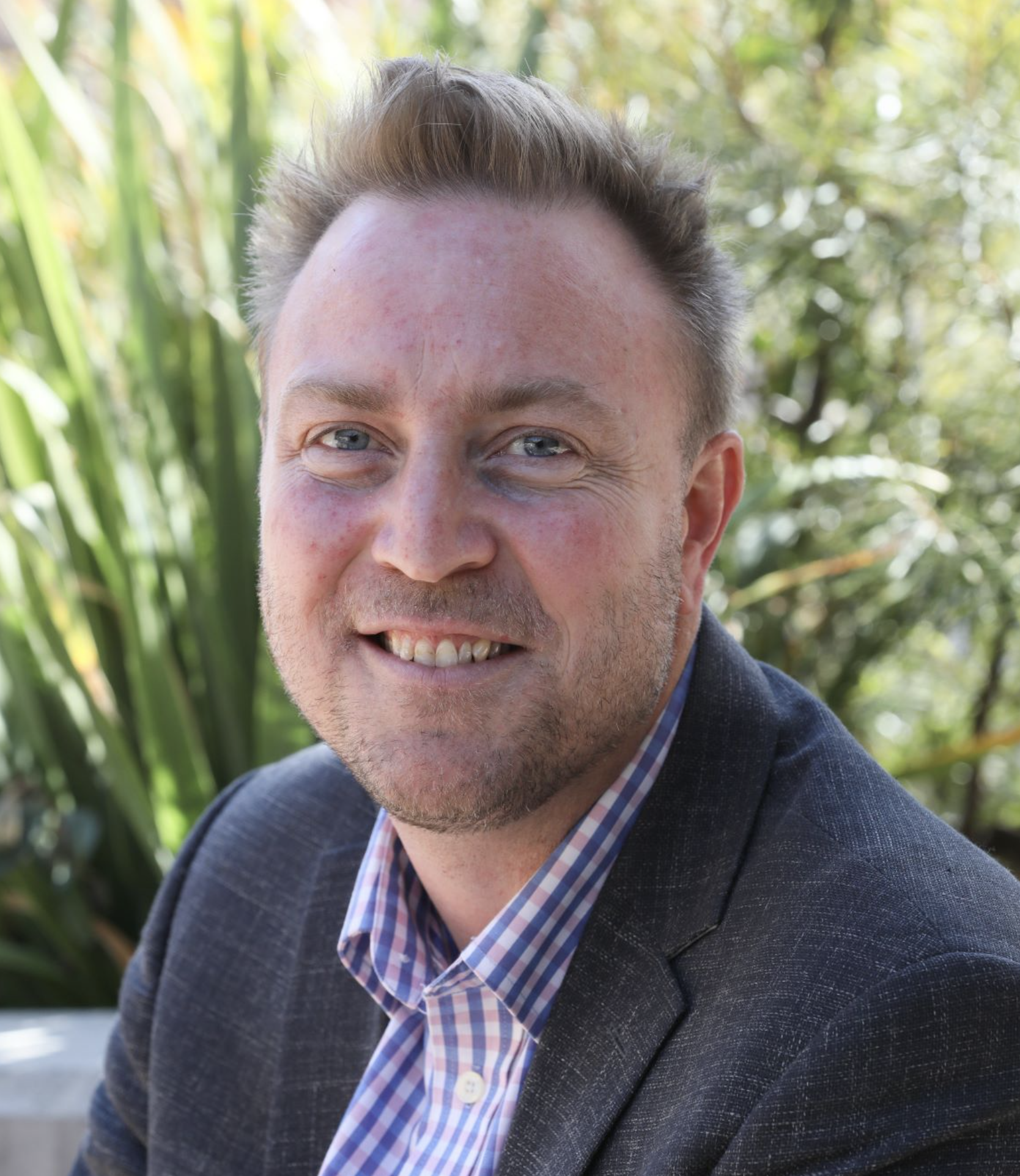 The Myth of the Via Media, and other Canterbury Tales

Dr. Mark Earngey, head of Church History and Christian Doctrine at Moore Theological College, recently spoke at GAFCON Australasia 2022 answering the question, "What is an authentic approach to Anglican identity?"

The Pressing Challenge of Anglican Identity

"The eucharistic Via Media is a complete and utter historiographical myth. . . The Elizabethan Settlement had a thoroughly Reformed character – a via media between Rome and the Reformation, it was not."

"What is an authentic approach to Anglican Identity? . . . a common mistake is to answer this question sociologically. That is, Anglicanism understood as a worldwide phenomena of churches which are connected to the Archbishop of Canterbury and have some semblance of shared liturgical heritage. . .

. . . a far more helpful (and accurate!) answer takes an historical and theological way of understanding Anglicanism. This approach focuses upon the foundational theological documents that forged Anglicanism in the crucible of the Reformation. We use the word “formularies” to describe these documents, which include the Book of Common Prayer, the Ordinal, and the Thirty-nine Articles of Religion (through which the Book of Homilies is incorporated). These are trustworthy anchors for authentic Anglicanism. . .

. . . what is an authentic Anglican identity? Let me suggest seven – short! – defining characteristics of Anglicanism.

Click here to read Dr. Earngey's entire address: The Myth of the Via Media, and other Canterbury Tales