by Raymond A. Blacketer 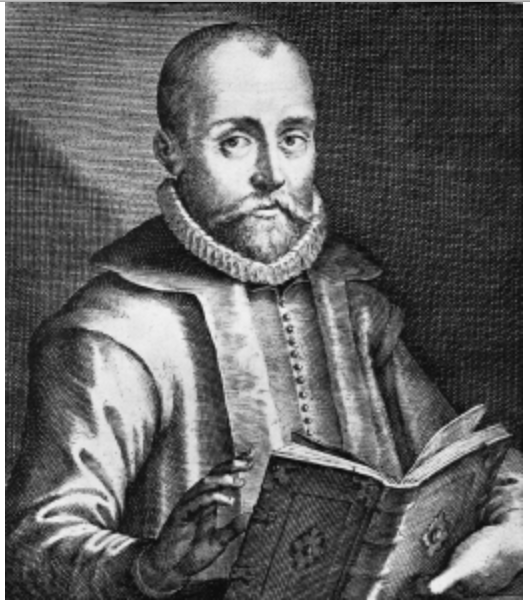 It is certainly the case that “history has been unjust to William Perkins.” His theology has often been misinterpreted and misrepresented; and his skills as an academic theologian and as a pioneer of protestant practical theology have often been overlooked.

Perkins’ writings were best sellers in his native land; he was the first theologian of any provenance to surpass both Calvin and Beza in terms of published editions in England.

Perkins’ writings were best sellers in his native land; he was the first theologian of any provenance to surpass both Calvin and Beza in terms of published editions in England. Moreover, his works enjoyed considerable readership on the continent as well, making him the first English theologian “to achieve an international reputation on the basis of editions published outside Britain.” Far more influential in his own day than Richard Hooker, Perkins’ works went through fifty editions in Switzerland, almost sixty in Germany, and over one hundred in Holland, as well as appearing in lesser numbers in France, Hungary, and Bohemia. His writings were translated into Welsh, Irish, Dutch, German, French, and even Spanish and Hungarian.

[Perkins is] the first English theologian “to achieve an international reputation on the basis of editions published outside Britain."

Perkins’ theological writings were very significant in the development of Reformed thinking on matters of predestination and the extent of the atonement, as evidenced at the Synod of Dordt. His reflections on the covenant of grace also represent an important stage in the development of federal theology. But his fame was really established in his more practical works, which were very influential on the Continent and in New England. He was truly a pioneer in the area of English practical theology.

He was truly a pioneer in the area of English practical theology.

In his own country, Perkins was the “patriarch” of a line of Cambridge men who sought “a visible reformation” of the heart, in the hopes that such internal reformation would have broader transformative effects on the Church of England. This “spiritual brotherhood” included Perkins’ successor at Great St Andrews, Paul Baynes, as well as Richard Sibbes and John Preston. Beyond England, Perkins, along with his famous student William Ames, made quite an impact on Dutch piety in particular, contributing to the rise of the Dutch Second Reformation, associated with theologians such as Gisbert Voetius. Perkins’ fame, which extended well into the seventeenth century, arose from his capacity to blend academically rigorous scholastic theology with down-to-earth counsel for putting the Christian faith into practice: a successful blend of scholasticism and piety.