Richard Hooker: "I rather term the one sort Presbyters than Priests." 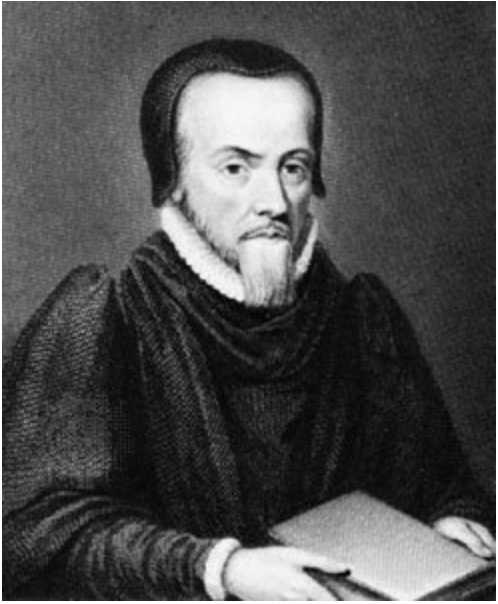 Touching the ministry of the Gospel of Jesus Christ: the whole body of the Church being divided into laity and clergy, the clergy are either presbyters or deacons.

I rather term the one sort Presbyters than Priests7, because in a matter of so small moment I would not willingly offend their ears to whom the name of Priesthood is odious though without cause.[1] . . .

I rather term the one sort Presbyters than Priests

Wherefore to pass by the name, let them use what dialect they will, whether we call it a Priesthood, a Presbytership, or a Ministry it skilleth not (i.e., it makes no difference—J.F.): Although in truth the word Presbyter doth seem more fit, and in propriety of speech more agreeable than Priest with the drift of the whole Gospel of Jesus Christ. For what are they that embrace the Gospel but sons of God? What are churches but his families? Seeing therefore we receive the adoption and state of sons by their ministry whom God hath chosen out for that purpose, seeing also that when we are the sons of God, our continuance is still under their care which were our progenitors, what better title could there be given them than the reverend name of Presbyters or fatherly guides?

in truth the word Presbyter doth seem more fit, and in propriety of speech more agreeable than Priest with the drift of the whole Gospel of Jesus Christ.

The Holy Ghost throughout the body of the New Testament making so much mention of them doth not any where call them Priests. The prophet Esay (i.e., Isaiah—J.F.) I grant doth (Isa. 66:21); but in such sort as the ancient fathers, by way of analogy. A presbyter according to the proper meaning of the New Testament is “he unto whom our Saviour Christ hath communicated the power of spiritual procreation.”

The Holy Ghost throughout the body of the New Testament making so much mention of them doth not any where call them Priests.

Out of twelve patriarchs issued the whole multitude of Israel according to the flesh. And according to the mystery of heavenly birth our Lord’s Apostles we all acknowledge to be the patriarchs of his whole Church. St. John therefore beheld sitting about the throne of God in heaven four and twenty Presbyters, the one half fathers of the old, the other of the new Jerusalem (Rev. 4:4; 21:14; Matt. 19:28). In which respect the Apostles likewise gave themselves the same title (1 Peter 5:1), albeit that name were not proper but common unto them with others.[1]

A presbyter according to the proper meaning of the New Testament is “he unto whom our Saviour Christ hath communicated the power of spiritual procreation.”

7 “For so much as the common and usual speech of England is to note by the word Priest not a minister of the Gospel but a sacrificer, which the minister of the Gospel is not, therefore we ought not to call the ministers of the Gospel Priests. And that this is the English speech, it appeareth by all the English translations, which translate always ἱερεῖς which were sacrificers Priests; and do not on the other side for any that ever I read translate πρεσβύτερος α Priest. Seeing therefore a Priest with us and in our tongue doth signify both by the papists’ judgment in respect of their abominable mass, and also by the judgment of the protestants in respect of the beasts which were offered in the law, a sacrificing office, which the minister of the Gospel neither doth nor can execute; it is manifest that it cannot be without great offence so used.” T. C. lib. i. p. 198. [159. and p. 61, al. 82. “Who can abide that a minister of the Gospel should be called by the name of a Levite or sacrificer, unless it be he which would not care much if the remembrance of the death and resurrection of our Saviour Christ were plucked out of his mind?”]