Please note that due to the coronavirus outbreak all public worship services and gatherings are suspended until after April 30. Keep checking our church blog for the latest updates. 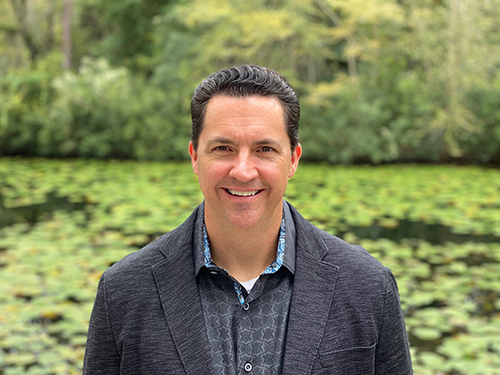 John serves as our Rector (Pastor/Elder) and is the Founder and Church Planter of Paramount Church.

He is an ordained presbyter in the ACNA and serves in the Gulf Atlantic Diocese.

John is from Charlotte, North Carolina. He graduated from Gardner-Webb University (B.A.) and then earned his Master of Divinity, and later studied at Ligonier Academy (Doctor of Ministry). John and his wife, Kathryn, have six children. 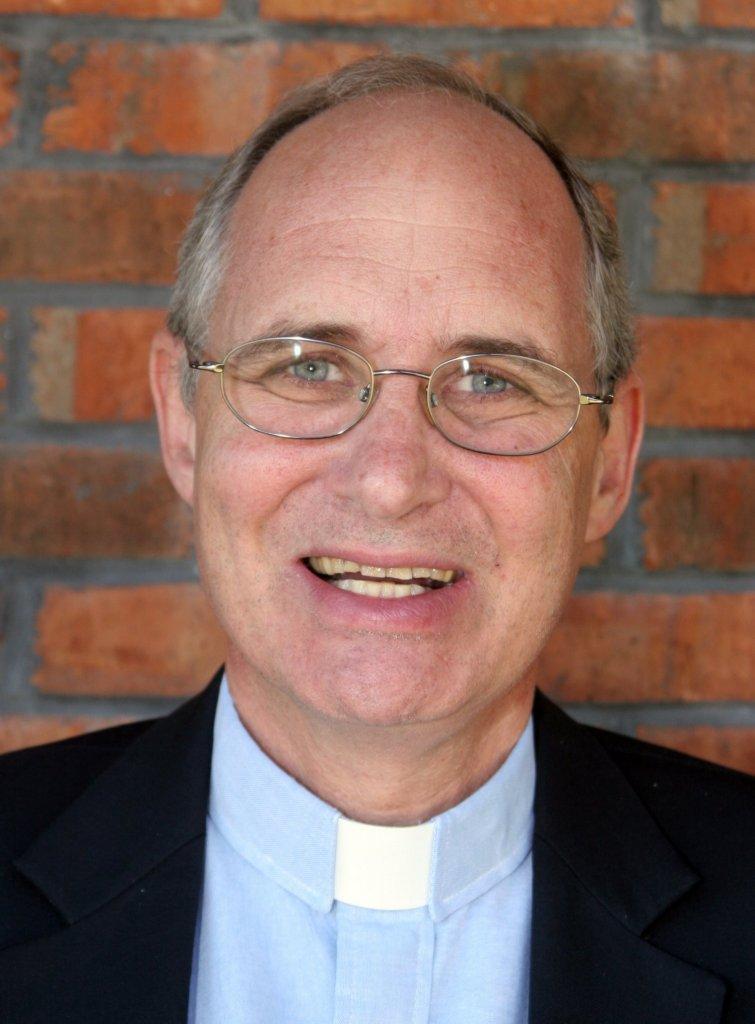 Bishop Lebhar is the first Bishop of the Gulf Atlantic Diocese since his consecration in 2010. Before then he served as Rector of Church of the Redeemer (also located in Jacksonville, Florida) beginning in 1988. His first call was at a church in New London, Connecticut. Then he served as Assistant Rector at Truro Church in Fairfax, Virginia, from 1979 until his call to Redeemer.

He received his B.A. from Princeton University in 1972 and holds masters degrees from both Gordon-Conwell Theological Seminary (1976) and Virginia Theological Seminary (1978). He also served as vice-chairman of the Jacksonville Billy Graham Crusade in 2000. More recently he has been a part of the ACNA Catechism Task Force, joining J.I. Packer and others to create a new catechism for the 21st century; To Be a Christian: An Anglican Catechism.

He and his wife Marcia were married in 1971 and have led countless groups to study in the land of Israel. They have two daughters, a son, and five grandchildren. They also have a foster daughter with three children.

Learn more about our bishop:
GulfAtlanticDiocese.org/Bishop-Neil-Lebhar

Gulf Atlantic Diocese of the ACNA

Our diocese is led by Bishop Lebhar, an elected Standing Committee of three clergy and three lay members, and a Diocesan Council with a total of fifteen members. The diocese has more than forty member congregations in Alabama, Florida, Georgia, and Mississippi, with more than 100 clergy members (both active and retired). The mission of our diocese: To Encourage Missional Initiatives and Planting of Congregations; To Strengthen Existing Parishes and Ministries; To Identify, Train and Deploy Missional Leaders.

Learn more about our diocese:
GulfAtlanticDiocese.org

The ACNA unites 134,000 Anglicans in 1,062 congregations across the United States, Canada, and Mexico into a single Church. Members of the ACNA are historically in the mainstream of Christianity—the biblically-faithful way of following Jesus and being part of the “One Holy Catholic and Apostolic Church.” As Anglicans, our orthodoxy is defined by our church’s classic formularies—the Book of Common Prayer, including the Ordinal, and the Thirty-Nine Articles—which all point back to the authority of the Holy Bible and articulate foundational principles of the Anglican tradition throughout the world. We wholeheartedly embrace the Jerusalem Declaration, the founding declaration of the Global Fellowship of Confessing Anglicans.

Learn more about our denomination:
AnglicanChurch.net