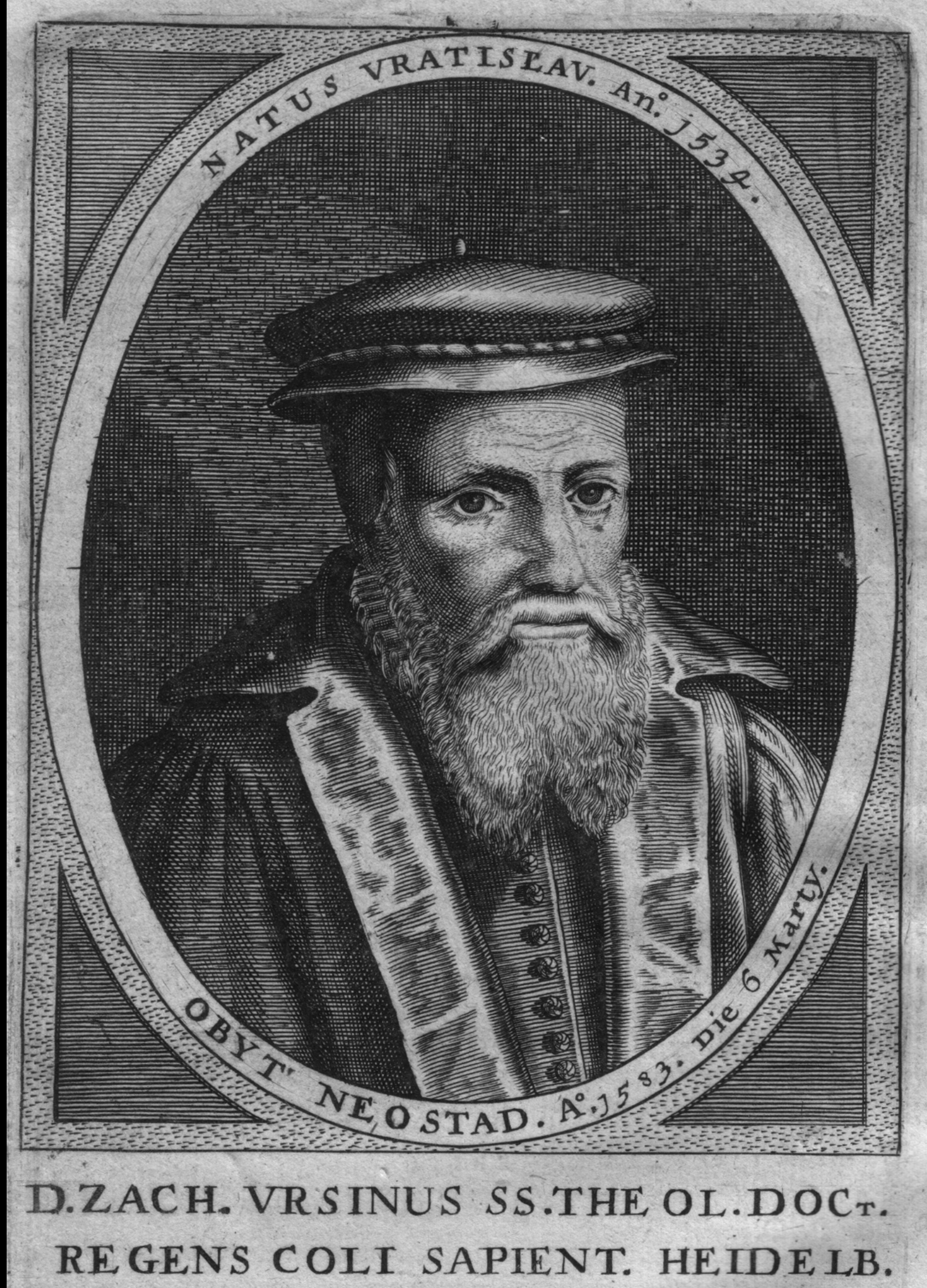 III. In what does the Gospel differ from the Law?

The gospel and the law agree in this, that they are both from God, and that there is something revealed in each concerning the nature, will, and works of God. There is, however, a very great difference between them:

1. In the revelations which they contain; or, as it respects the manner in which the revelation peculiar to each is made known. The law was engraven upon the heart of man in his creation, and is therefore known to all naturally, although no other revelation were given. “The Gentiles have the work of the law written in their hearts.” (Rom. 2:15.) The gospel is not known naturally, but is divinely revealed to the Church alone through Christ, the Mediator. For no creature could have seen or hoped for that mitigation of the law concerning satisfaction for our sins through another, if the Son of God had not revealed it. “No man knoweth the Father, but the Son, and he to whom the Son will reveal him.” “Flesh and blood hath not revealed it unto thee.” “The Son, who is in the bosom of the Father, he hath declared him.” (Matt. 11:27; 16:17.)

2. In the kind of doctrine, or subject peculiar to each. The law teaches us what we ought to be, and what God requires of us, but it does not give us the ability to perform it, nor does it point out the way by which we may avoid what is forbidden. But the gospel teaches us in what manner we may be made such as the law requires: for it offers unto us the promise of grace, by having the righteousness of Christ imputed to us through faith, and that in such a way as if it were properly ours, teaching us that we are just before God, through the imputation of Christ’s righteousness. The law says, “Pay what thou owest.” “Do this, and live.” (Matt. 18:28. Luke 10:28.) The gospel says, “Only believe.” (Mark 5:36.)

3. In the promises. The law promises life to those who are righteous in themselves, or on the condition of righteousness, and perfect obedience. “He that doeth them, shall live in them.” “If thou wilt enter into life, keep the commandments.” (Lev. 18:5. Matt. 19:17.) The gospel, on the other hand, promises life to those who are justified by faith in Christ, or on the condition of the righteousness of Christ, applied unto us by faith. The law and gospel are, however, not opposed to each other in these respects: for although the law requires us to keep the commandments if we would enter into life, yet it does not exclude us from life if another perform these things for us. It does indeed propose a way of satisfaction, which is through ourselves, but it does not forbid the other, as has been shown.

4. They differ in their effects. The law, without the gospel, is the letter which killeth, and is the ministration of death: “For by the law is the knowledge of sin.” “The law worketh wrath; and the letter killeth.” (Rom. 3:20; 4:15. 2 Cor. 3:6.) The outward preaching, and simple knowledge of what ought to be done, is known through the letter: for it declares our duty, and that righteousness which God requires; and, whilst it neither gives us the ability to perform it, nor points out the way through which it may be attained, it finds fault with, and condemns our righteousness. But the gospel is the ministration of life, and of the Spirit, that is, it has the operations of the Spirit united with it, and quickens those that are dead in sin, because it is through the gospel that the Holy Spirit works faith and life in the elect. “The gospel is the power of God unto salvation,” &c. (Rom. 1:16.)